7 Things You Didn't Know About The Summer Solstice

Summer is reaching its sizzling heights with the arrival of the Summer Solstice. This Midsummer festival has likely been celebrated since the dawn of civilisation - and it's still going strong! 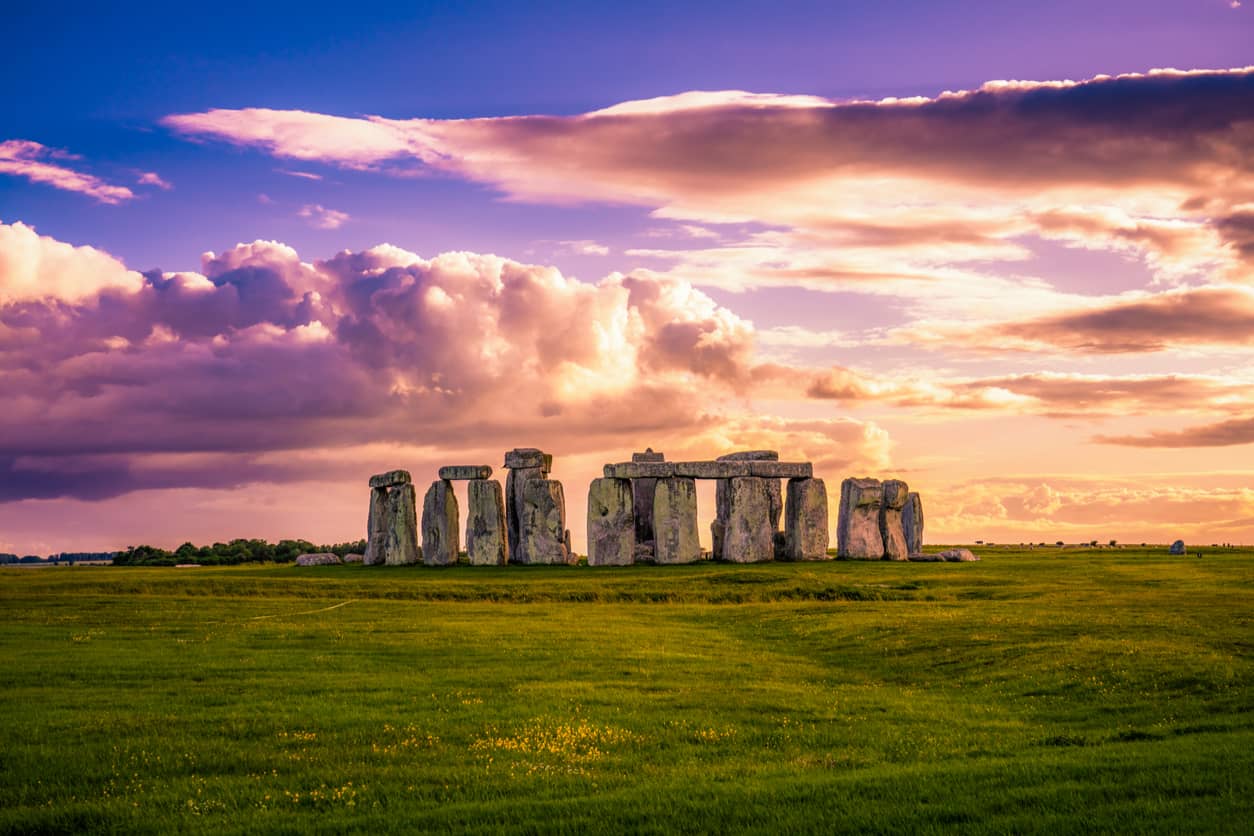 Summer is reaching its sizzling heights with the arrival of the Summer Solstice. This Midsummer festival has likely been celebrated since the dawn of civilisation - and it's still going strong! Held between June 20 - 23 in the Northern Hemisphere of the world, this year the Solstice falls on June 21. But the powerful spiritual energy of the Summer Solstice spreads its influence throughout July and August, too.

The Summer Solstice honours the power of the Sun and its life-giving influence on Earth. At this time of year, as flowers and foliage are in full bloom and the Earth is teeming with new life, the potency of the Sun is especially visible. It's a joyful time, perfect for a celebration! Here are some sunny Solstice facts for you.

While the festival is a spiritual celebration, the idea of a Solstice is part of the science of astronomy. Because the Earth orbits the sun on a tilted axis, the Northern Hemisphere, which includes Canada, USA and Europe, gets more sunshine in March through September. With the Summer Solstice having the most sunlight hours of any day of the year. And the shortest hours of darkness. Perfect for a Sun celebration!

2) An epic battle happens on this day!

According to legend, on Midsummer the Oak King battles his arch-enemy, the Holly King as they fight for the favour of the Great Goddess. The Oak King is at the height of his powers but the Holly King unseats him and wins this battle. So the Oak King retires to gather his strength for the Winter Solstice battle, where he will be victorious. The two kings signify light and darkness. One half of the year is ruled by light and the other half by darkness. Neither is good nor bad, they both simply exist and have equally important parts to play in nature and in life.

Well, at least it appears to stand still! The word 'Solstice' comes from the Latin term 'sol sistere', which means the Sun is still. This is because the Sun is the furthest away from the equator at solstice than it will be at any other time of year. In astronomy it this marks the beginning of summer. But in Paganism it marks the height of summer and the beginning of its end.

In modern Pagan myth, the Summer Solstice is called Litha. This is the mythological time when the Great Goddess is pregnant with her child. The pregnancy is symbolic of the fruits and harvest to come from the Earth during the autumn. Yet Pagans remember that even at this time of peak sunlight, the darkness is there. But this doesn't have the sinister connotations you might think! Light could not exist without darkness.

It's a Solstice tradition to light huge bonfires. This is because fire represents the Sun and life on Earth depends upon that huge fireball we call the Sun. Fires were traditionally lit in sacred places, such as by standing stones or waterways considered holy. People would have a party with the fire as a centrepiece. Aromatic herbs were burnt on the fire to create a heady atmosphere. Brave (or foolish!) revellers would jump over the bonfires to increase their abundance or fertility in the coming months.

6) It's still a big deal in Scandinavian countries

Summer Solstice is still celebrated in many countries across the world. But the tradition is especially strong in the Scandi countries of Denmark, Norway, Sweden and Finland. Flowers are used to decorate the home or made into garlands to wear as a crown, symbolising fertility. Big bonfires blaze, lots of food is consumed, there's dancing and general merrymaking. The Scandinavians certainly know how to throw a solstice celebration!

7) Solstice brings the past into the present

The world's hotspot for the Summer Solstice is the 5,000-year-old stone monument of Stonehenge in the UK. Nobody knows the exact purpose of this impressive structure. But one possibility is that it was created to mark solstices because of the way the sunlight filters through the gaps in the stones during these times. At the summer solstice, the sun rises over the Heel stone and its beams strike the Altar stone exactly in the middle, just as if it might be a ancient astrological Sun dial. Whatever the truth, the Pagan past fuses with modern times because this ancient spiritual structure is still surrounded by revellers and worshipers every Summer Solstice. Keeping Solstice traditions alive and partying!

How to have your live 1-2-1 Psychic Reading

You can send us an email to enquiries@psychicsofa.ca